The Cycle of Birth, Life, and Death 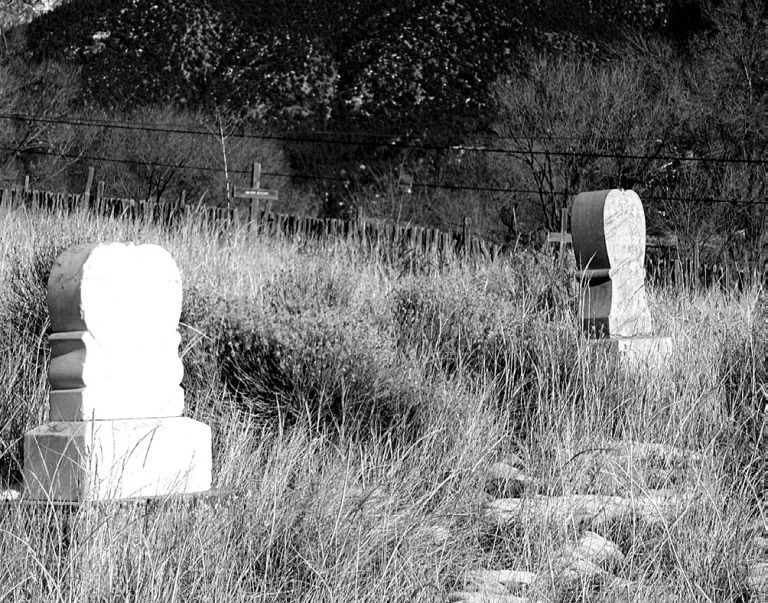 Settlers on the frontiers of New Spain and later the New Mexico Territory were important in spreading the geographical influence of the Catholic Church. These settlers named their settlements for popular saints. For Questa, this was St. Anthony, known for his many miracles as well as for finding lost things. Because the Franciscans had left New Mexico by 1840, these frontier churches had no resident priests. Religion stabilized everyday life and played a domi- nant role in the cycle of birth, life, and death on the frontier. The following pieces describe how the Rio Colorado churches were built and some of the role of religion in the early days of this settlement.