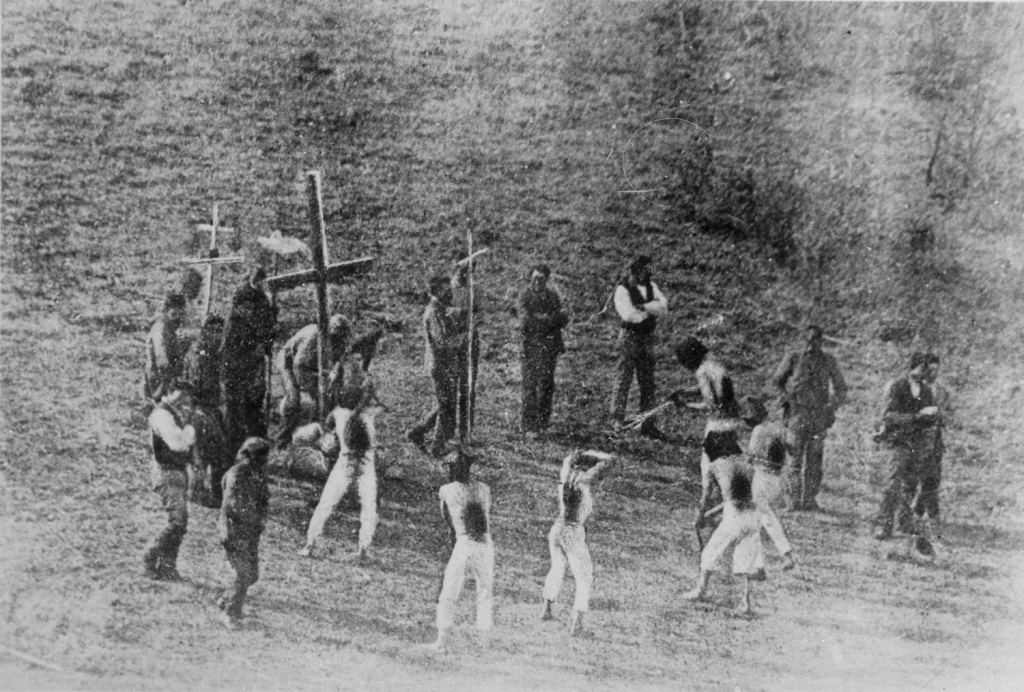 Every year during Lent and Holy Week, newspapers and magazines all over the country contain an article of one kind or another about Los Hermanos (Brotherhood of Penitentes), moradas (Los Hermanos’ house of worship), or el Calvario (the Cross and crucifixion). Some of these writers are fairly well informed, courteous, and friendly. Others are less […] 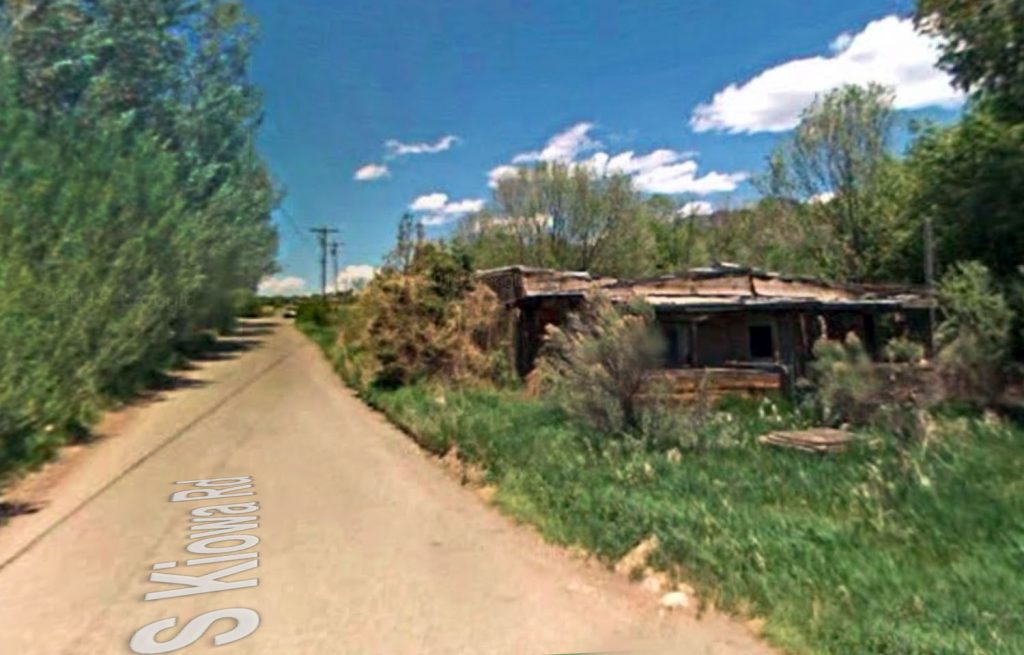 There on the outskirts of the village of Questa, by the side of Cabresto Creek just south of Highway 38, under a cluster of old cottonwood trees stood the old Oratorio, now unkept and abandoned but still a monument of history and Spanish culture. Don Juan Benito Valdez and his wife Doña Estefana built this […]

The Cycle of Birth, Life, and Death 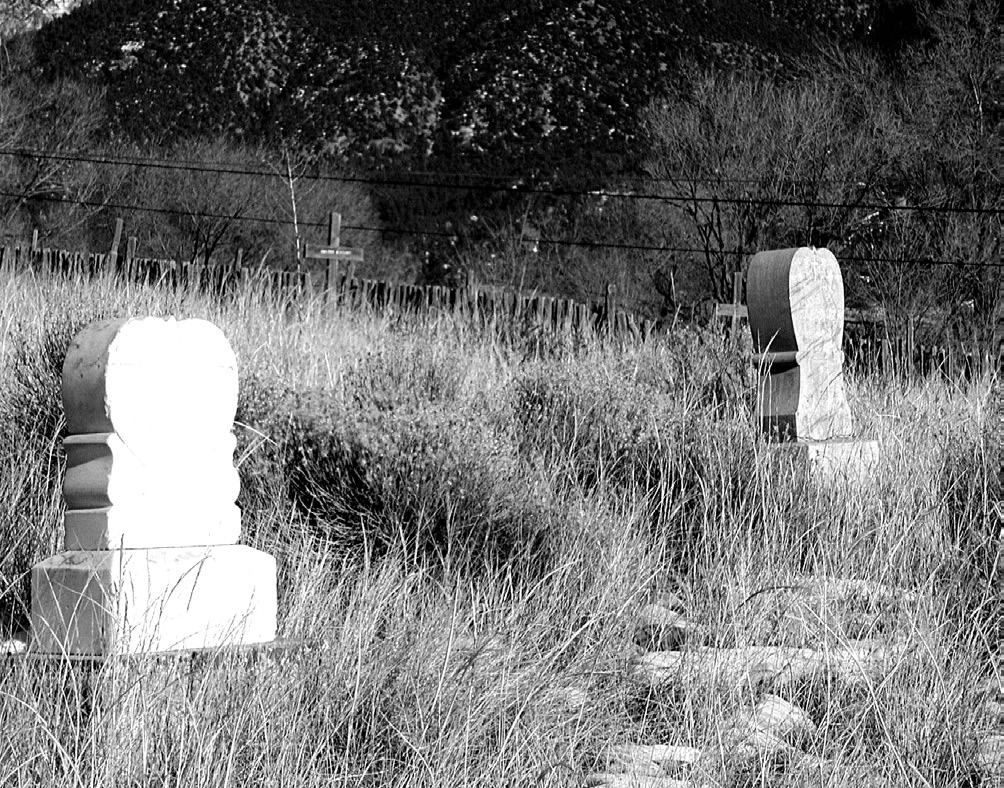 Settlers on the frontiers of New Spain and later the New Mexico Territory were important in spreading the geographical influence of the Catholic Church. These settlers named their settlements for popular saints. For Questa, this was St. Anthony, known for his many miracles as well as for finding lost things. Because the Franciscans had left […]