Menu
PrevThe End of the Trail for Horse and Buggy—J.P. Rael
The Ortega FamilyNext
Appendix

"It is very certain, or almost certain, that only one Rael came to the New Continent and that he came as a soldier from Spain and that is how the name Rael originated." 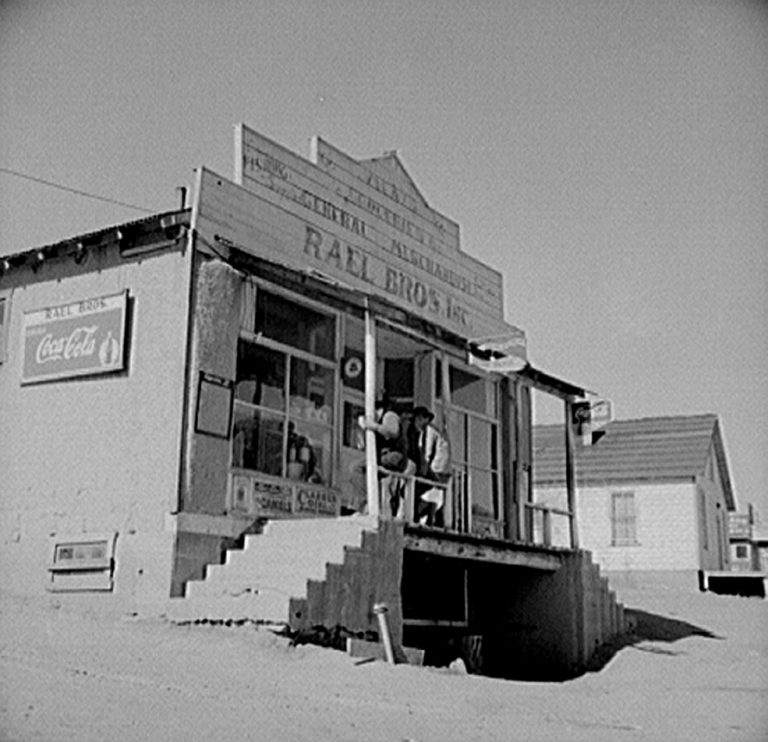 The Raels came from Chamita, New Mexico, near Abiquiu. They were Francsico, Melquia- des, Eliseo, and Juanito, who died at the age of 24, and one sister Luz Rael de Montoya. Francisco was married to Isabel Gomez. Melquiades was married to Salome Trujillo. Eliseo was married to Inocencia Gomez.

Isabel and Inocencia were sisters. Other sisters were Rosita Almendares, Patrocinia Gomez. Brothers were Pedro, Jose Antonio, and Manuel. They went from Abiquiu to Cuchara, Colorado.

J.P. Rael married Esther G. Rael, whose mother was Mrs. Maria Salome Valdez Cook. She was born in Vermejo in 1875, one of five children of Mr. and Mrs. Juan Antonio Valdez, two of whom died in infancy. Her mother was former Maria Matilde Martinez.

Her first teacher was Miguel Madrid, who became prominent lawyer, legislator, and educator. Her mother died when she was 9 and she went to live with two aunts.

Her father remarried, and she went with him and his family to Taos, and then in 1889 to San Antonio (now Valdez) where her father became the first postmaster.

Maria Salome married Roberto Gallegos in 1893 and lived in Pasamontes in eastern New Mexico, where she had three children, Juan, Luis, and Esther.

Here she met and married Thomas Cook and moved to El Agua Del Lobo at San Cristobal—now the D.H. Lawrence Ranch. Then the family moved to Questa where Mr Cook established a grocery store. They had three children—Lee, Thomas, and Clorie.

Letter from J.P. Rael to son “Johnny” 5/21/69 regarding the history of the Gomez family:
“…the Gomez’ on my mother’s side were about the first permanent settlers that came to stay here in Questa. They perhaps came to this valley around 1830. This place was settled between 1805 and 1818 but the Indians ran the first settlers out. The permament settlement was made about 1828. The Gomez’ were frontier people. Their first known settlement was made between San Cristobal and Arroyo Hondo. They ditched the water from El Lobo. Then they came to Questa and later also settled in San Luis, Colo., and later in Walsenburg, Colo.

The name Gomez appears in the book “Origin of New Mexico Families” by Fray Angelico Chavez. That same book mentions the name Rael—Alonso Rael was at Guadalupe del Paso as early as 1683, when he married Ana Garcia de Noriega on Oct. 24, 1683. He was a native of the City of Lorea in Murcia, Spain.

He is mentioned as being a soldier and may have taken part in both Reconquest Entradas of 1692 and 1693 of Santa Fe when the Spaniards took a permanent hold of New Mexico or perhaps rather say New Spain.

It is very certain, or almost certain, that only one Rael came to the New Continent and that he came as a soldier from Spain and that is how the name Rael originated. And most certainly it is of New Mexico origin.”